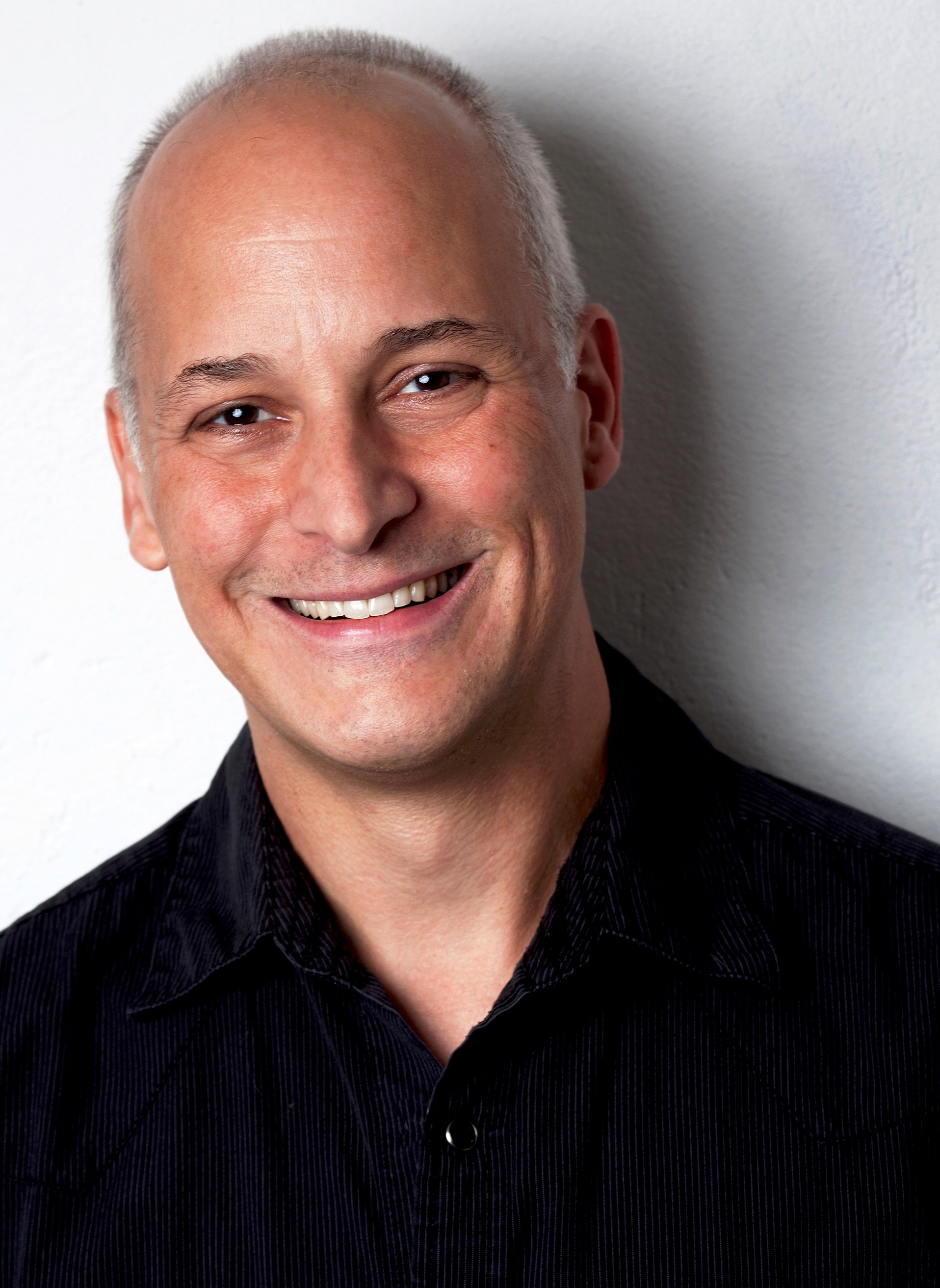 David A. Natale has written since he was a kid in Cleveland.

He received his BA in Theatre Studies from Yale and an MFA in acting from the University of San Diego and the Old Globe Theatre. David then spent eight years in New York before moving west.

Most of Natale's career has been as a performer and playwright. His one man show, "The Westerbork Serenade," tells the true story of Jewish actors in a Nazi transit camp in Holland during WWII. It won a Seattle Times Footlight Award in 2007 and toured the Netherlands in 2010 ( www.westerborkserenade.com ).

His latest play, "Around The World in Less than 80 Days," which follows reporter Nellie Bly's 1889 global race, was produced at  Key City Public Theatre in 2022.

After years of struggle in performing arts, Natale makes the transition to the literary milieu. He has been published in "Italian Americana, Cultural and Historical Review." And his short story, "Nellie and Jules Go Boating," appeared this year in the North American Jules Verne Society's latest anthology, Extraordinary Visions: Stories Inspired by Jules Verne.

He also seeks a publisher for his supernatural mystery thriller about a pizza driver: Pizza Stories: Deliveries from Beyond.

David lives in Seattle with his wife, step-son and dog. He works as an actor, stage-hand and pizza man.

A scene between director, Max Ehrlich and Star, Camilla Spira. they are back stage at a review at Nazi Transit Camp Westerbork. As long as they are in the show, they are exempt from transport to the death camps. 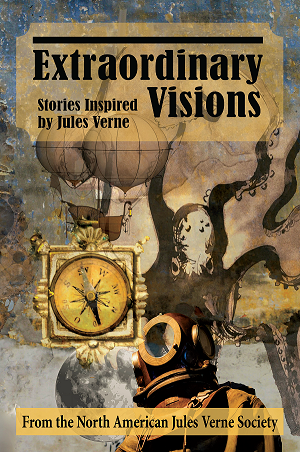 An excerpt from a short story about the meeting between Jules Verne and Nellie Bly on her 1889 around the world trip. appearing in Extraordinary Visions: Storys Inspired by Jules Verne.